TRAVEL TO SOUTHEAST ASIA
All 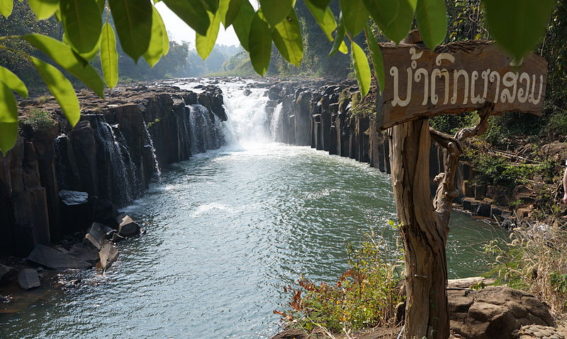 The province of Champasak, near the border with Thailand, is one of the largest tourist centers in Laos which attracts travelers from all over the world looking to add to their travel itinerary through Laos stunning landscapes and unforgettable cultural visits. 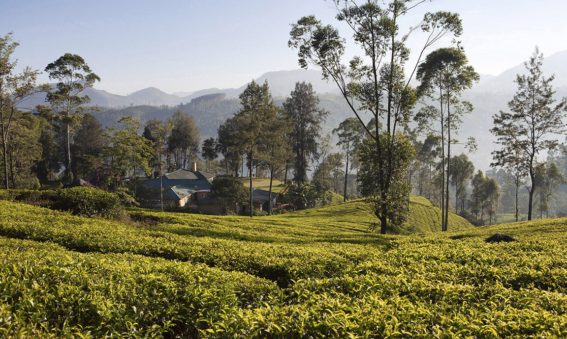 Sri Lanka in your own way

Sri Lanka, is the fourth tea producing country in the world. It was introduced in ancient Ceylon in the middle of the 19th century and since then it is still planted on the slopes of the central highlands of the country and carefully collected by hand. 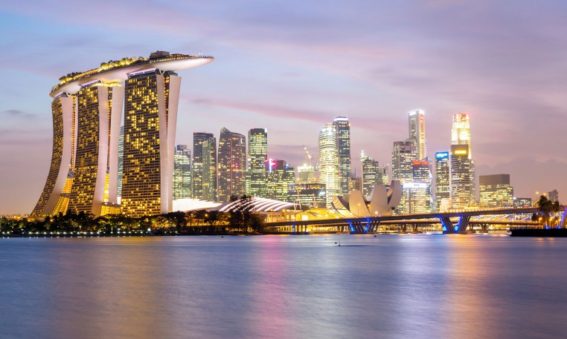 Along with other South Asian countries, Singapore, known as the Asian Tiger, is one of the major financial centers and engines of Asia. United Kingdom for an international airport with the main capitals of the world, is one of the most attractive destinations for lovers of Formula 1 and major circuits, as it has a circuit called Marina Marina, which is characterized by its Urban layout through the streets of the city. 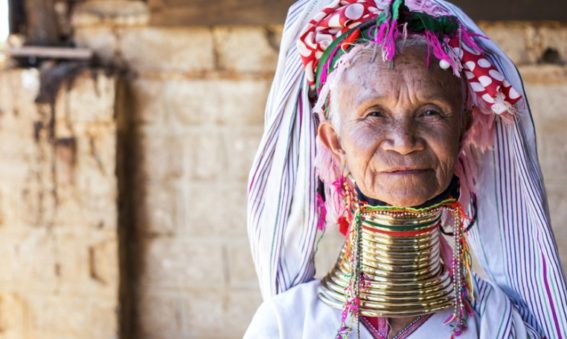 Kayah is the smallest state in all Myanmar and stands out for the great ethnic variety that lives in the area. It is estimated that there are between seven and ten native ethnic groups. Each ethnic group is known by its name and has differences and marked traditions. 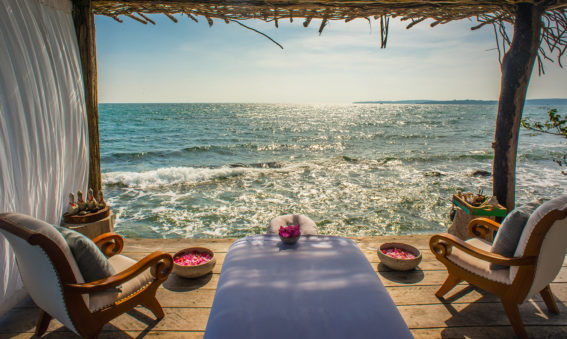 Cambodia has one of the most unknown and surprising coasts in Southeast Asia. A booming destination which, in addition to offering travelers travel itineraries with fascinating and magical places like Angkor, also offers the possibility of enjoying a beach destination with areas as exclusive as the Song Saa Private Island. 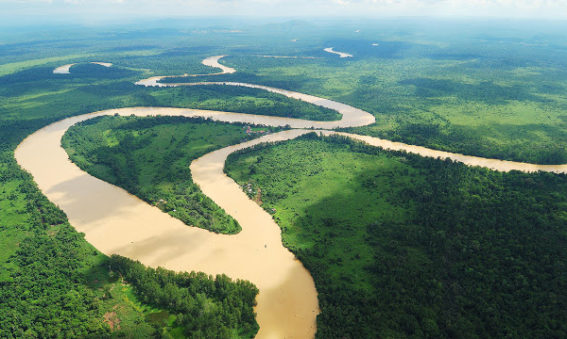 Safari in the jungle 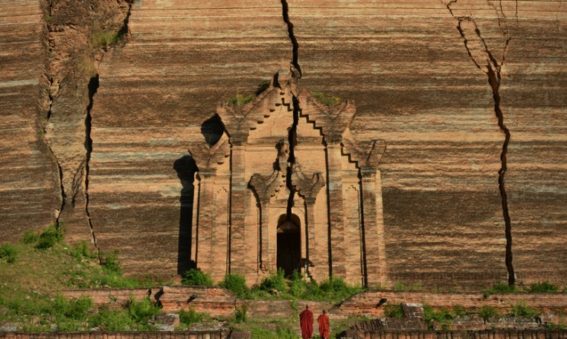 From Mandalay to Mingun

Mandalay is the second largest city in Burma and it is an essential visit to an itinerary in Myanmar, where in addition to Bagan, Lake Inle or Yangon, 2 nights stay in Mandalay, to visit the city and the surrounding area. 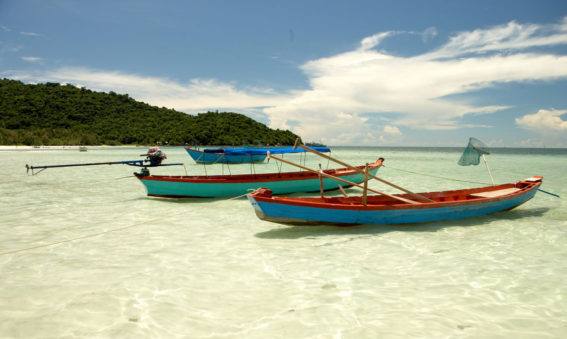 Located in South Vietnam, the island of Phu Quoc is one of the best destinations to include in a travel itinerary in Vietnam, for travelers looking for a few days of beach on their trips to Southeast Asia. 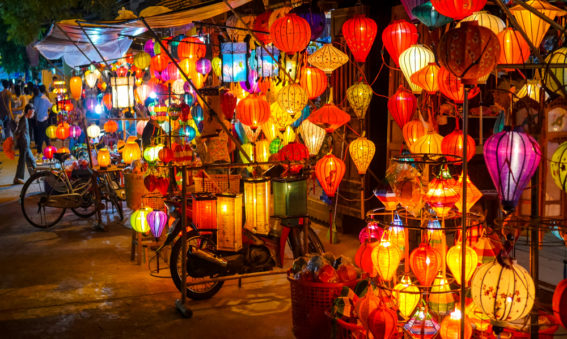 One of the great attractions of our Vietnam travel routes is its peculiar markets where local ethnics offer crafts and fresh produce. Traditionally the Vietnamese carried out exchanges of products and foods produced in the different villages by way of barter, an element that has lasted for years, causing the exchange to be part of the daily life of some isolated villages. 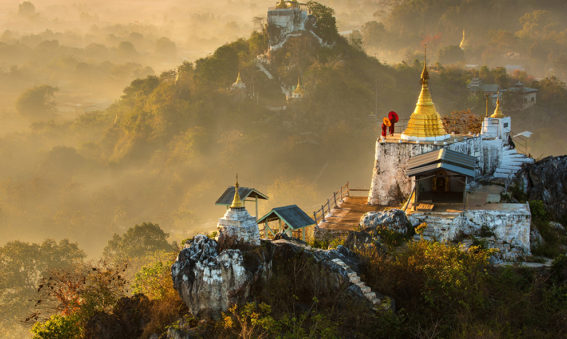 The new in Myanmar trips

One of our latest additions to our Burma travel itineraries is Loikaw. State Capital Kayah, the smallest state in all Myanmar, Loikaw stands out for ethnic diversity, where tribes like the Kayan welcome us in the small village of Hta Nee Lah in an authentic and genuine way, maintaining their rituals, beliefs and Traditional lifestyle of this rural area of ​​the country.